by A Strangely Isolated Place 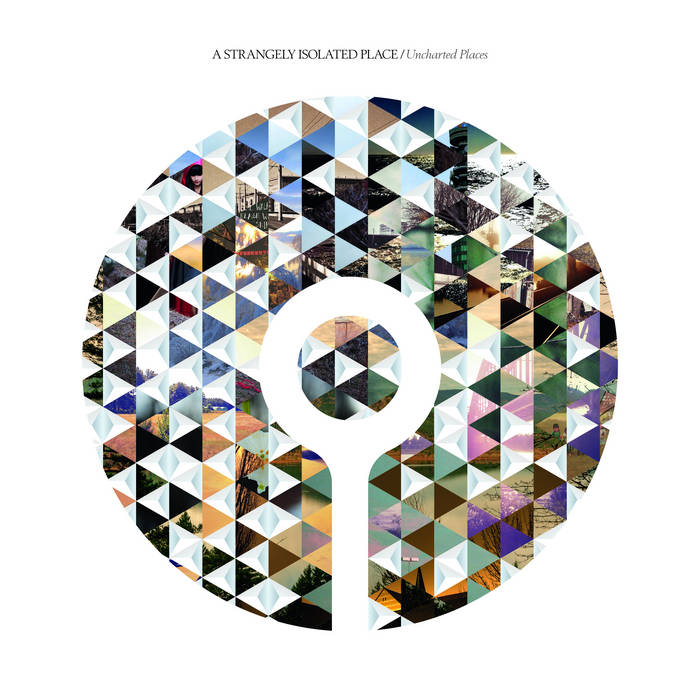 CRC.KZM This is a night-walking song. Put it on, feel like a badass walking around in the early-dark of the pacific northwest. "More bass." Favorite track: Sonae - Urban Cruising (Audioglider remix).

What started as a series of releases based on inspirational places, progressed into a collective of talented artists and inspirational location-based music.

Always looking to progress and with a wealth of talent amongst them, this amazing collective of emerging artists then contributed towards a very special remix project called Uncharted Places. The brief was simple; take an existing Places Series track and re-imagine it, find your very own strangely isolated place.

Over a year later and we had eighteen tracks ready to go, mastered by the genius that is Rafael Anton Irisarri (The Sight Below / Orcas / Ghostly).

Given the quality of the music at hand, this release had to be a extra special, so we decided to make this ASIP’s very first physical release. Using Indiegogo, the project was successfully funded and a double-transparent vinyl, with artwork poster, alongside t-shirts and a custom CDr case were produced for the generous people who supported the campaign.

This compilation is the perfect representation of the music that’s been featured on ASIP over the years and a collage of beautiful work from the many artists involved – be they young rising-stars or veterans of the genre.

The remaining copies of the vinyl are now available to the public and include a HQ download + 11X17" artwork poster. This will never be pressed again and only a very small amount are remaining.

Thanks again to everyone who has been involved in this project – the artists, the contributors, and the people behind the scenes helping me. It’s been a truly enjoyable experience and there’s lots more around the corner…

Read about the experience of pressing my first record here: medium.com/world-of-music/216a61557677

Cat: ASIPV001
Mastered by Rafael Anton Irisarri.
Artwork by Nick Brzostwoski (Glassupandstoski.com)
Thank you to Mike @n5MD - couldn't have done it without you.
Thank you to everyone who generously contributed to the campaign and made this release possible.