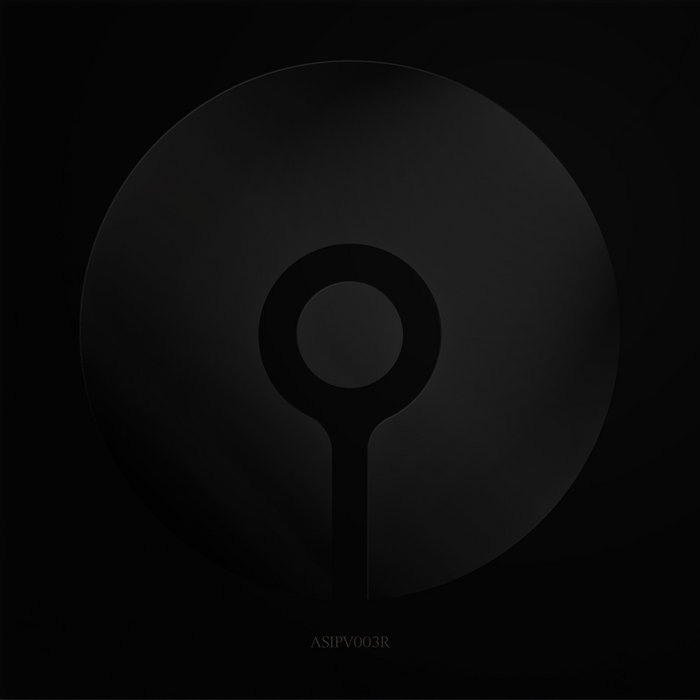 CRC.KZM This song reminds me of the Olympic forest, something about the nature sounds and just the feeling of it--green all around, mossy trees and rain. Favorite track: After Tomorrow (AMX).

Scott Interesting takes--the vocal in bvdub's mix somehow doesn't feel the slightest bit out of place. I'll have worn out the record before long. Favorite track: Past Creates The Future (bvdub's Houses Hold The Past To Peace).

Cloudy Such a beautiful release.. from beginning to end that takes you onto a journey.. Top Favorite album, which is a lot for it being a remix album.. all such great artist remaking/shaping what already two great artist have already crafted...win-win Favorite track: Past Creates The Future (bvdub's Houses Hold The Past To Peace).

Admired by many since its release, Arovane & Hior Chronik's ethereal ambient album In-between, received wide applause from many and has been held-up as one of the best of 2015. 2016 sees a dream lineup of remixers turn in a spectrum of deeper takes on the original shimmering ambient sound, ranging from immersive drones, to dubtechno and electronica.

Arovane opens up the 12" with a return to his early City Centre Offices sound. 'After Tomorrow' is reworked into a melodic and warm synth-heavy track, that finds an even more ethereal touch than the original.

bvdub's relentless album output has seen him become one of the most respected artists of the genre, yet his remixes are still few and far between. Here, Brock steps up to the plate with a confident, big sound that takes the core of Past Creates The Future, into a completely new yet familiar bvdub territory. Expanding layers embellish on the raw rumbles and strings of the original, with new chords, beats and vocals progressing into an epic nine minutes. It would've been longer if Brock had his way...

The man behind the mixing desk for ASIP, Rafael Anton Irisarri, provides two remixes for the EP. His first, under Herr Irisarri with an unexpected, decaying, granular dub-take on Wunderland. Rafael's dedication to analog production heard throughout, as tiny details and organic changes manipulate and drive the dub-heavy sound.

Arovane and Iran's, Porya Hatami collaborated on Resonance in 2015, so it's of no surprise to see Porya take on Arovane's sound here. Porya provides additional field recordings to lift the already immersive Past Creates The Future, landing on the beautiful cello piece by Aaron Martin to create a final twist in the tale, elaborating on the beautiful instrument found in the original.

Following Markus Guentner's successful ASIP release, the Pop Ambient pioneer dives into his unique, looping ambient sound in style on Scale, embracing more menace and mystery than the original. Markus' new album Theia, has undoubtedly won the hearts of many new ambient fans, who won't be disappointed with this, the latest addition to his expanding contributions to ASIP.

Lastly, as a digital bonus, Rafael Anton Irisarri turns to The Sight Below guise for a spectacular 19-minute take on, A Day, November 2013. A pulsating rhythm drives an immersive backdrop, inviting the subtle details of the original to step forward. They're teased and manipulated, ending in a drifting Eno-esque guitar melody; a signature RAI sound to sign-off the EP.

The simple all-black artwork represents the juxtaposition between the glistening sounds of the original, and the alternative takes found on the remix EP, featuring heavyweight vinyl and a spot-gloss sleeve, designed by ASIP regular Nick Brzostowski.