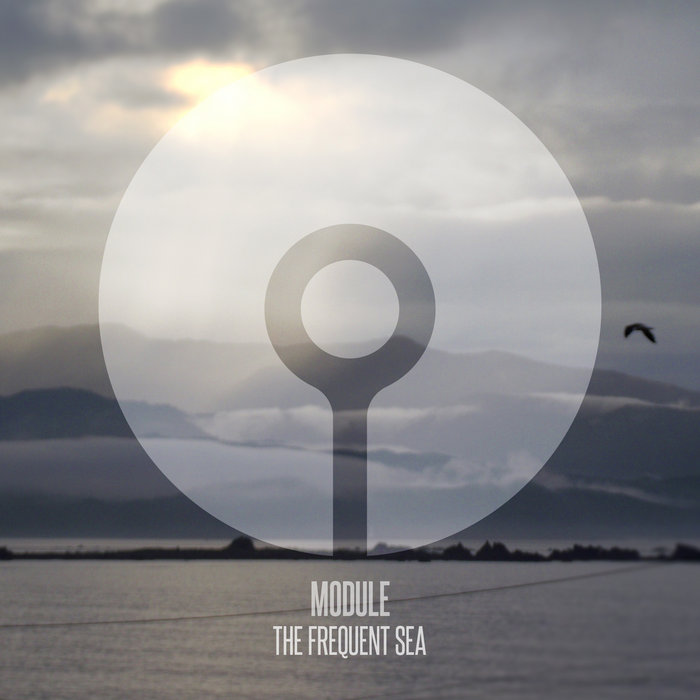 The ocean remains one of life’s great intangibles. For me, it’s always been something that conjures family-holiday sentimentality and a vast sense of escape and, even now, every time that first glimpse of coastline pulls into focus, there’s a child-like wonderment will that hasn’t ever dissipated.

Module aka Jeramiah Ross has a similar fascination with the big blue, and ‘The Frequent Sea’ captures the rhythm of something constant and cyclically serene. It’s a track that builds in lapping swathes, moving with a liquid ebb and flow of breaking waves, and the split-second moment between the rippling aftermath of one cycle, and the insistent, rushing momentum of the next. The rolls and washes, the breaks and the split-second before the retreat and the cycle begins again. It’s perpetual and infinite,

"I imagine each sound is like layers of clouds and it's rolling over the surface of the water,” he explains “and then it comes rushing in slow motion crashing down creating texture and patterns in the sand. I am inspired by the patterns found in nature and I guess you could say I am using music to express those shapes and movements across the time, light and sound energy fields." (Reef Younis)