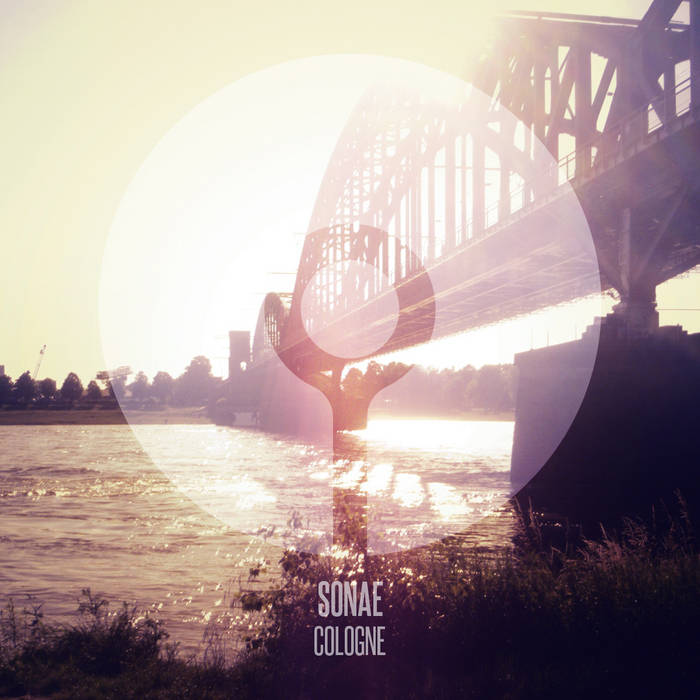 Finding beauty doesn’t always come easy. It’s a search, and concept, guided by bias and perception; subjectivity and selectivity. For the optimists, it can be seen in anything. For the pessimists, it’s a long-term battle to find inspiration in anything but the superlative. That search seems to be an extensive one for Sonae when it comes to her current place in Cologne.

“Cologne has no beauty,” Sonae states. “It’s grey and full of cement and the asphalt ugliness doesn’t even stop at Cologne's biggest park. It’s a barely green area named Grüngürtel that sometimes feels like it’s been oppressed.”

It’s a damning assessment but underpins the melancholic atmosphere of ‘Traurigtag’ and ‘Urban Cruising’. Twin tracks that carry a grey burden, the white noise hints at a discord and frustration, characterising Sonae’s struggle with the monotony of her surroundings. Frail piano lines and fallible melody struggle in their battle in the pool of acerbic static, the harmony painstakingly trying to emerge, only to slip back into the abyss.

It’s forced Sonae to look deeper into the city and her surroundings, cherish the intermittent oases, and appreciate how the bleakest outlooks can also inspire the smallest victories.

“Cologne definitely has its colourful spots on its grey mapping,” she explains “In the Südstadt, early century buildings frame the streets, there’s the old trees of Friedenspark and Volksgarten's rose-garden, and last but not least, the Rheinufer allows you to leave everything behind while cruising along the riverside to the small beach of Rodenkirchen.”

Perhaps the beauty is in the struggle.